Households and neighbourhoods feeding small-scale electricity and heat into a decentralised European energy grid: this is the vision developed by proponents of microgeneration. As much as half of EU citizens – including local communities, schools and hospitals – could be producing their own renewable electricity by 2050, meeting 45% of the EU’s energy demand, according to research on The potential of energy citizens in the European Union published in 2016.

Yet at present, the EU's energy system remains centralised and dominated by large power plants. And while decarbonisation efforts are underway, the latest numbers from the European Environment Agency show 78% of EU emissions come from the supply and use of energy.

The EU’s Clean Energy Package acknowledges the potential of so-called Local Energy Communities to enable a cost-efficient transition to renewables. However, EU member states have different rules in place governing grid access for smaller producers, which act as a barrier to the development of small-scale power generation. As a result, the EU's microgeneration market remains rather small.

With the European Commission expected to present its 2050 low-carbon economy plan in late November, EURACTIV invites you to discuss the role Local Energy Communities can play in the energy transition.

Questions will include:
- Which benefits can Local Energy Communities bring?
- What could be the role of customers within a LEC?
- How can LECs contribute to the low-carbon agenda?
- How should roles and responsibilities be organised between DSOs and LECs? 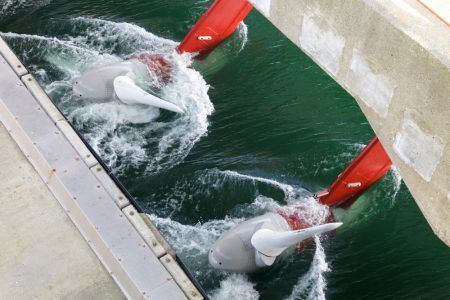 EU electricity rules on cusp of unlocking power of renewables

Work on revamping the EU’s electricity market could wrap up on Wednesday (5 December), when negotiators are set to finalise new rules that will help activate energy laws that have already been brokered.