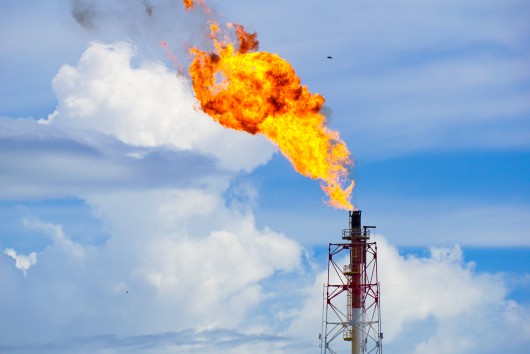 Over the last century, the amount of methane in the atmosphere has more than doubled. A rapid, large-scale effort to tackle its emissions could slow global warming by 30%. Last year, the EU played a major role in launching the Global Methane Pledge signed by over 100 countries representing 70% of the global economy committing to reduce methane emissions this decade.

Up until now, little has been done in Europe on the regulatory front to reduce methane emissions from oil and gas. But the European Commission is to change that by finalising a regulation aimed at cutting down methane emissions as part of a gas package of legislation published on 15 December.

As the world’s largest gas importer, with 85% of the bloc’s natural gas produced outside its borders, the EU's plan to crack down on methane emissions is crucial. The European Commission’s methane proposal has been criticised by some industry and climate stakeholders for not going far enough in dealing with extraterritorial emissions.

Attention now turns to the European Parliament and Member States to set the tone of the negotiations in the coming months to ensure the EU methane legislation achieves deep greenhouse gas reductions.

Join this EURACTIV Virtual Conference to discuss how the EU can tackle energy sector methane emissions and reach its 2030 climate targets and the 2050 climate neutrality goal. Questions to be discussed include:
- Are the proposed methane measurement, monitoring and mitigation requirements enough to address Europe’s methane problem?
- How can the EU lead the way on reducing methane emissions at a global level?