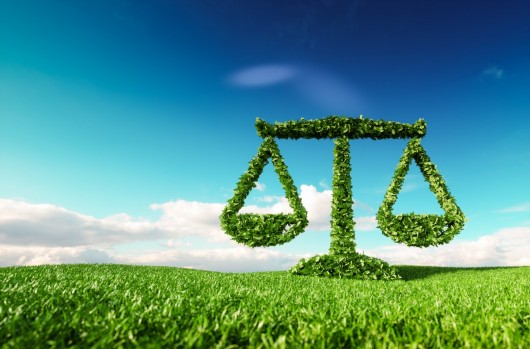 Economists have long agreed that the most effective way to meet the climate challenge is to put a price on greenhouse gas emissions. About 50 countries have a carbon pricing scheme in some form. But the global average carbon price is currently only $2 a ton, far below what the planet needs. A 2019 study from the International Monetary Fund says that price should be $75 per ton by 2030. The report acknowledges that such a price will drive up energy costs associated with fossil fuels, but it concludes that the money could be used to cut other taxes and generate billions of new jobs if properly deployed.

Different regions and countries have adopted different policies. Sweden is a EU Member State with a high carbon tax - $127 per ton. It has reduced emissions 25 percent since 1995, while the economy has expanded 75 percent since then. In the U.S., a new administration may impose a carbon tax on corporations, proposals which have come under attack from President Donald Trump. Most carbon pricing efforts in the U.S. currently occur at state level.

Feebates are another option at policymakers’ disposal. In a feebate system, governments charge a fee on polluters and give a rebate for energy efficient and environmentally-friendly practices. Feebates encourage people to reduce emissions by choosing hybrid vehicles over gas-guzzlers, or using renewable energy like solar or wind over coal.

Join this EURACTIV debate to discuss whether a carbon tax is the single most powerful way to combat climate change. Or is it simply an unnecessary cost factor, increasing price levels and bringing disadvantages in competing environments? Is its use limited for accelerating deep decarbonisation as carbon pricing frames climate change as a market failure rather than as a fundamental system problem? 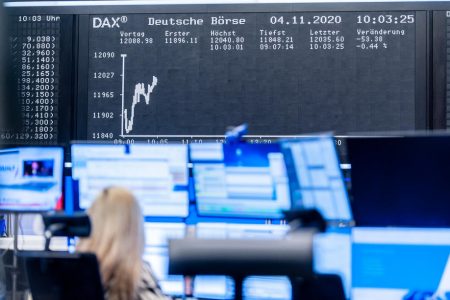 On carbon pricing, policymakers are now thinking beyond emissions trading

Changes taking place in the UK and US could force a rethink of the EU’s flagship climate policy, the Emissions Trading Scheme.

67 events On the same topic