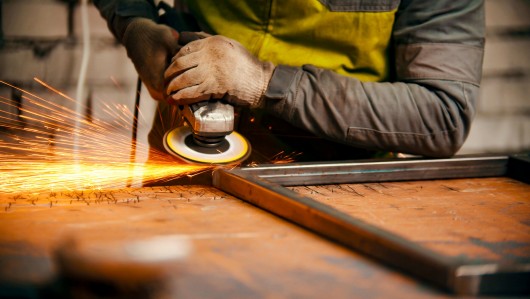 In July 2021, the European Commission adopted a Proposal for establishing a Carbon Border Adjustment Mechanism (CBAM). The aim of the proposal is to require importers to buy carbon certificates corresponding to the carbon price that would have been paid had the goods been produced under the EU's carbon pricing rules. Conversely, once a non-EU producer can show they have already paid a price for the carbon used in the production of the imported goods in a third country, the corresponding cost can be fully deducted for the EU importer.

The CBAM is intended to complement the EU Emissions Trading System (EU ETS) and level the playing field between EU and non-EU businesses. The EU ETS, which sets a cap on the amount of greenhouse gas emissions that can be released from industrial installations in certain sectors, works through a system of allowances that must be bought on the ETS trading market, though a certain number of free allowances is distributed to prevent carbon leakage. The CBAM will progressively become an alternative to this. Moreover, in the Commission's new proposal for a revised ETS, the number of free allowances for all sectors will decline over time, and for the CBAM sectors, the free allowances will gradually be phased out as from 2026.

An industry particularly susceptible to these mechanisms is that of steel, which has set out the ambition to reduce its CO2 emissions by 30% by 2030 compared to 2018 (= 55% compared to 1990). Currently, there are more than 50 steel projects that could be implemented at industrial scale by 2030 in order to achieve this ambitious objective. The estimated costs are 25 billion EUR Capex and 45 billion EUR Opex, plus 150 TWh of carbon-free electricity needed, including for hydrogen production, by 2030. The EU steel industry states it is willing to invest in order to implement these and other projects, with the support of EU and national programmes and EU legislation that allows a sustainable transition.

Stakeholders from the industry have expressed some concerns about the CBAM and ETS. They claim that the additional direct carbon costs for the steel industry with the combined effect of CBAM and ETS on the free allowances phase-out will be of nearly 14 billion euros in 2030 with ‘business as usual’ emissions, or 8,4 billion euros if the sector is able to reduce its emissions by 30% by 2030. Industry also claims that in 2030, an average EU steel company retrofitting its plant with clean technology will face 400 million euros carbon costs, while a similar non-EU company exporting its steel into the EU market will bear only 30 million euros of costs, despite the CBAM levy at the border.

Join this EURACTIV Virtual Conference to discuss the impact of the CBAM and ETS mechanisms on the steel industry. Questions to be discussed include:
- Is the Fit for 55 Package also “fit” to ensure a level playing field between EU steelmakers and non EU-steelmakers?
- In light of the current energy and carbon prices spikes, how can the phasing out of free allowances be implemented in a sustainable way?
- Can the CBAM coexist with the current system of free allowances?
- Why should we need export adjustments and to what extent are they compliant with WTO requirements?
- Investments in breakthrough technologies and affordable CO2-free energy are key for scaling up low-carbon steel projects already in progress. How can those needs be met, while creating lead markets for the greener but also more expensive EU steel? 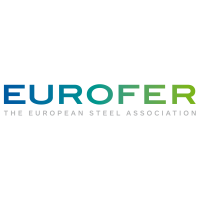 More to be announced soon.