Meeting the 2030 emissions targets: Are we on the right track? 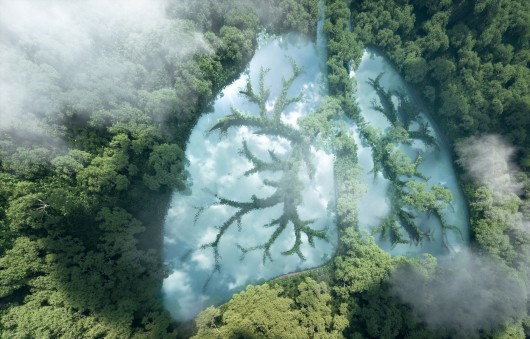 “For us, the 2030 target is ambitious, it’s achievable and it is beneficial for Europe,” von der Leyen said as she unveiled the EU’s new climate proposal. The difference today, she said, is that “Europe now has the technology, the expertise and the financial firepower necessary to make it happen, with a €1.8 trillion EU budget and recovery fund that was agreed by EU leaders in July for the years 2021-2027”.

But the European Parliament voted in October for an even greater reduction in greenhouse gas emissions by the end of the decade - 60%. This decision divided the hemicycle. While green MEPs and environmental campaigners hailed the vote as a victory in the fight against climate change, other lawmakers consider the 60% goal “overambitious” and called on EU member states to back the European Commission’s initial proposal for a 55% cut instead, saying this target was more “realistic”.

Lawmakers also voted in favour of proposals ensuring that each EU Member State reaches climate neutrality individually by 2050. The alternative would have seen some EU countries allowed to overshoot the 2050 target provided that others meet it early.

Meanwhile, the Council has not yet decided its position. As the Commission is amending its initial proposal with the new target, the decision was declined at European Council level where unanimity is required. The EU’s objective to wrap up negotiations by the end of 2020 will prove challenging.

Join this EURACTIV virtual conference to discuss if the increased ambition for 2030 is achievable, affordable and enough to reach full decarbonisation by 2050. Questions to be addressed:

-What is the power sector’s role in helping to create sustainable paths for the EU’s climate ambitions? Are there cost estimates on an aggregated and sectorial basis?
-How best to take advantage of all existing clean technologies in order to realise the full decarbonisation potential of the EU economy, leaving no one behind?
-What role for the power sector as a key enabler of decarbonisation of different industries?
What are the benefits for consumers? 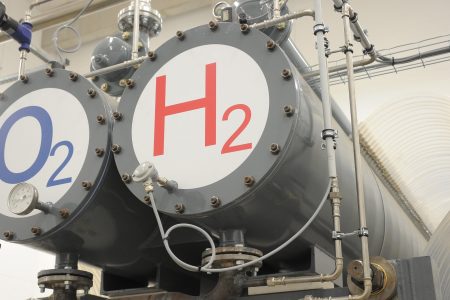 The European Commission has a clear long-term objective of supporting green hydrogen produced 100% from renewables, but the EU will also rely on fossil-based hydrogen with carbon storage as a stepping stone in order to grow the market in the early stages, a senior EU official has said.