A digital Europe in a globalised world - How to reconcile Europe’s digital ambitions with its transatlantic agenda? 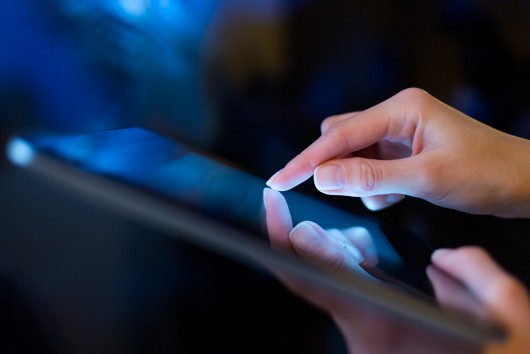 Hardly a day goes by in Brussels without a reference being made to Europe’s digital sovereignty, although interpretations of this concept tend to vary. At the same time, Europe finds itself in the midst of a geopolitical world where security, economic stability, and the protection of democratic values are increasingly dependent upon cooperation among democratic states.

Against this background, the EU started the EU-US Trade and Technology Council (TTC) in June 2021, which aims to deepen transatlantic cooperation, particularly in trade, investment and digital matters.

Some observers see deviations between on the one hand the TTC ambitions and some of the EU’s sovereignty-inspired regulatory proposals in the EU, such as the EUCS draft on cybersecurity, or the EU’s Standardisation Strategy. Aligning Europe’s digital sovereignty with its transatlantic agenda will be key to achieve Europe’s digital ambitions.

Join this EURACTIV Hybrid Conference to discuss how Europe can foster its digital growth while embracing international co-operation. 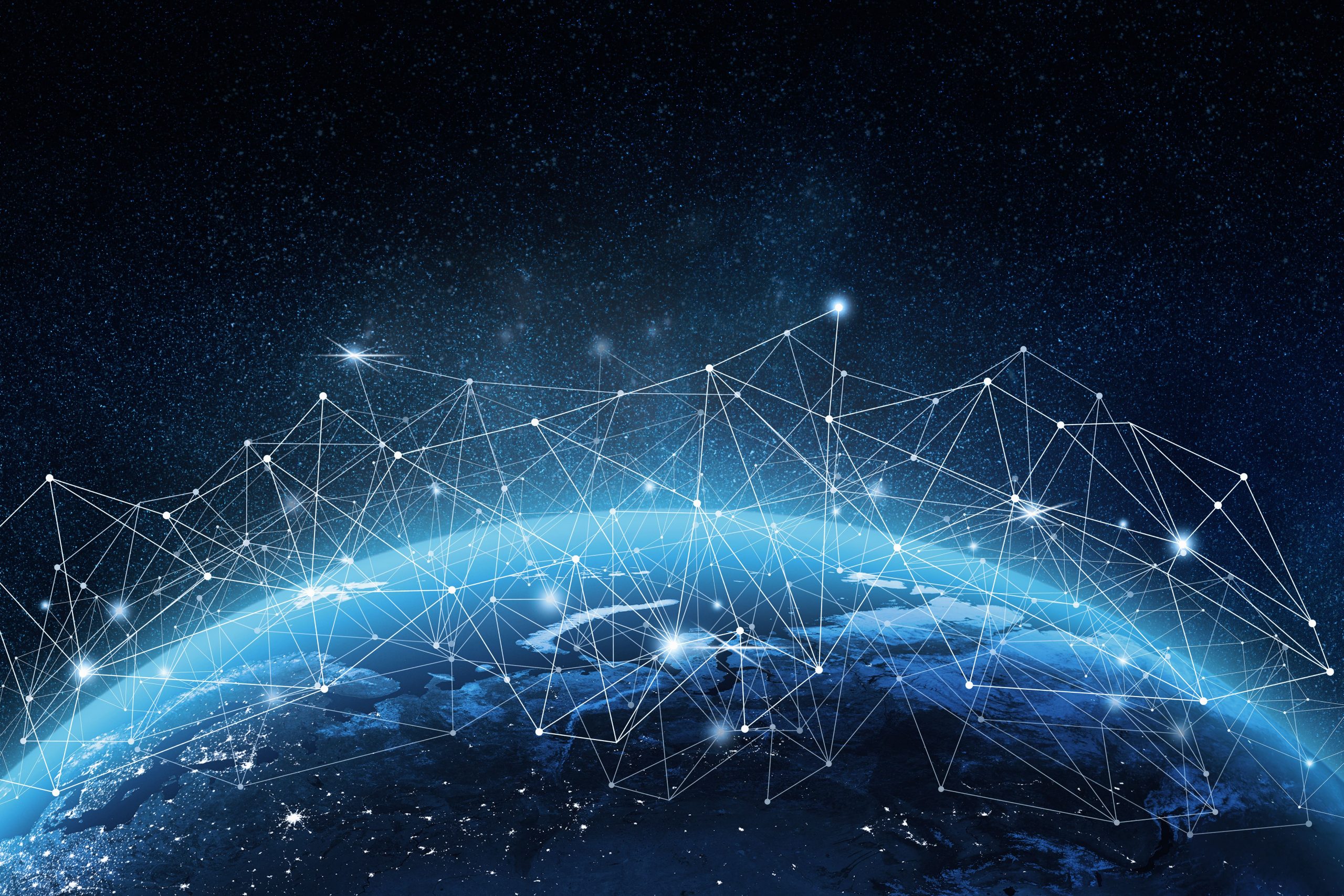 In its push for tech sovereignty, the EU must not lose sight of the importance of international partnerships, stakeholders have urged in a discussion of Europe’s digital ambitions.

8 events On the same topic