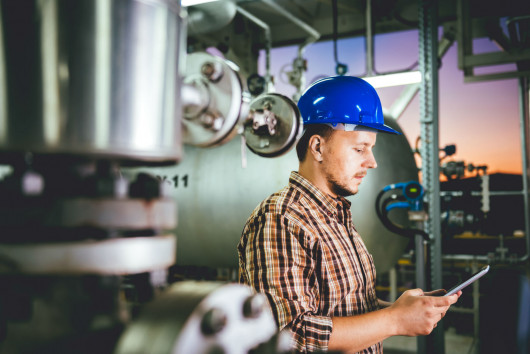 Industrial policy is back in vogue. At European and national level, lawmakers express many ideas on how to ensure the future competitiveness of EU industry. Measures include the tighter control of foreign direct investment, the promotion of European champions, and the active support of new technologies such as e-mobility. Most initiatives have one thing in common: they implicate market intervention by the state.

Manufacturers are the backbone of the European economy. Yet companies nowadays are facing challenges that put this strong position at risk. Firstly, China is an increasingly strong competitor on the word market, with a record of acquiring technology manufacturers in the EU. Secondly, digitalisation is changing existing business models, thus challenging market leadership of established European companies.

However, a strong state-driven industrial policy is controversial. In France, for example, promoting national champions is still a priority, whereas in Germany the traditional focus has been on creating the right framework conditions for the ‘hidden champions’ of the Mittelstand.

What is the role of the European Union in industrial policy? Should lawmakers in Brussels limit themselves to setting the right framework conditions for companies? Or does Europe need an active industrial policy to tackle its future challenges? EURACTIV invites you to this high-level workshop to discuss these and the following questions:

- Is state intervention, aimed at boosting competitiveness and growth, simply an ideological question with few tangible results?
Do we need to change EU competition law in order to allow ‘European champions’?
- Should the incoming European Commission carry out the announced structural changes to strengthen industrial value chains and ensure a more consistent and transparent application of competitiveness-proofing?
- If the EU aims to promote European champions, what are the implications for SMEs?
- What alternatives does Europe have to compete against Chinese companies that are regularly supported by state funding? 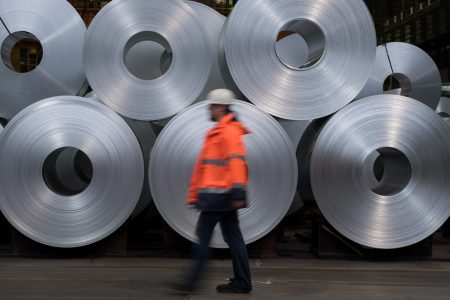 Europe looks for its ‘formula’ to create industrial champions

As Europe prepares for a comprehensive update of its competition, industrial and trade policies, experts and private sector representatives have warned against state interventionism proposed by France and Germany.

37 events On the same topic