Cybersecurity: What does it mean to EU citizens? 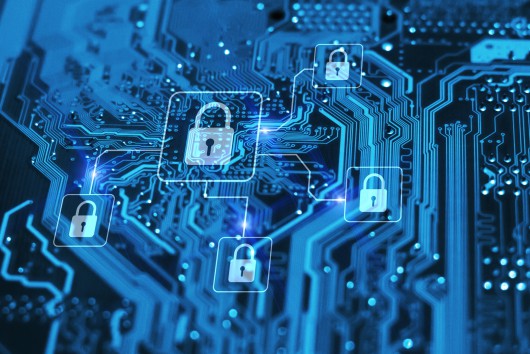 Cybersecurity represents one of the greatest challenges that companies, individuals, national governments and supranational organisations currently face. The technological devices that citizens use daily could be at risk of potential cyber-threats due to insufficient built-in security safeguards.

The Cybersecurity Act, proposed in 2017 as part of a wide-range set of measures to build strong cybersecurity in the EU, came into force in June. It aims to strengthen the cybersecurity features of everyday ICT products, services, and processes and boost cyber resilience in the EU through the adoption of a common approach and the establishment of a European cybersecurity certification framework. Under this Act, ENISA also receives a permanent mandate and henceforth will be known as the EU Agency for Cybersecurity, coordinating at EU level the response to cyber-attacks, while also assisting Member States.

As part of the Cybersecurity Act, the EU is looking into establishing a cybersecurity certification scheme but many have argued that the voluntary nature of the initiative is not robust enough.

Although the framework is widely recognised as ground-breaking, with the EU at the forefront of cyber policy, some stakeholders argue there is room for improvement and, in particular, additional efforts are needed to increase citizens’ awareness of cybersecurity issues.

EURACTIV invites you to this high-level stakeholder Forum to discuss the EU’s progress on cybersecurity, the possible future mandatory nature of the Act, and the challenges the new Commission will face. Questions will include:

- How will Member States improve their cybersecurity coordination?
- How best to guarantee trust, transparency and openness to EU citizens?
- How safe are EU citizens in the current digital environment?
- How can governments effectively re-assure EU citizens when 88% of daily Internet users express concerns about becoming victims of cyber-attacks? 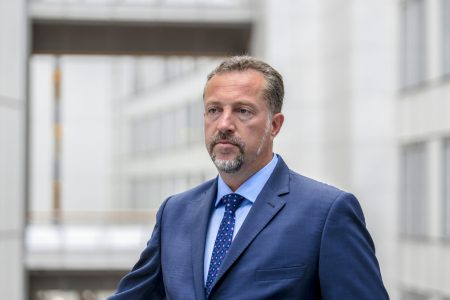 The European Commission is “irresponsible” in not addressing the health risks associated with the future rollout of next-generation mobile network, Bulgarian MEP Ivo Hristov has said.

42 events On the same topic