Democratic Values in the Digital Age - How can tech companies reinforce and strengthen European democracy? 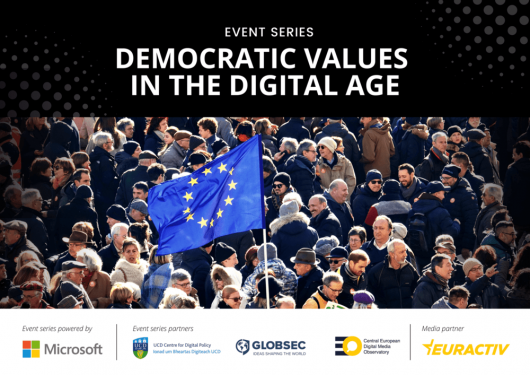 Democracy is under pressure globally. Recent events in Europe have highlighted this. Technology is perceived as having both positive and negative impacts on democracy. The time is ripe to build democratic resilience and ensure that technology helps protect and promote democratic institutions and values rather than undermine them.

The European Democracy Action Plan (EDAP) has been put forward by the European Commission to tackle threats to democratic processes and norms within Europe. Technology companies must do their part in protecting these values. But industry must also proactively reflect on its roles and obligations to democratic societies above and beyond the letter of the law.

To explore emerging challenges, obligations, and desires, the ‘Democratic Values in the Digital Age’ programme collected leading experts from academia, think tanks, NGOs, policy, and the private sector to delve into these issues. Over the course of three workshops, a variety of voices and perspectives examined some of the more prominent digital issues facing democracy.

Workshop 3: Democracy and Resilience in the Era of European Crises,
Organised by the Central European Digital Media Observatory (CEDMO).

Louise Grabo
President of the Observatory of the Digital Transition and the Single Market, European Social and Economic Committee


Reporting on the workshops 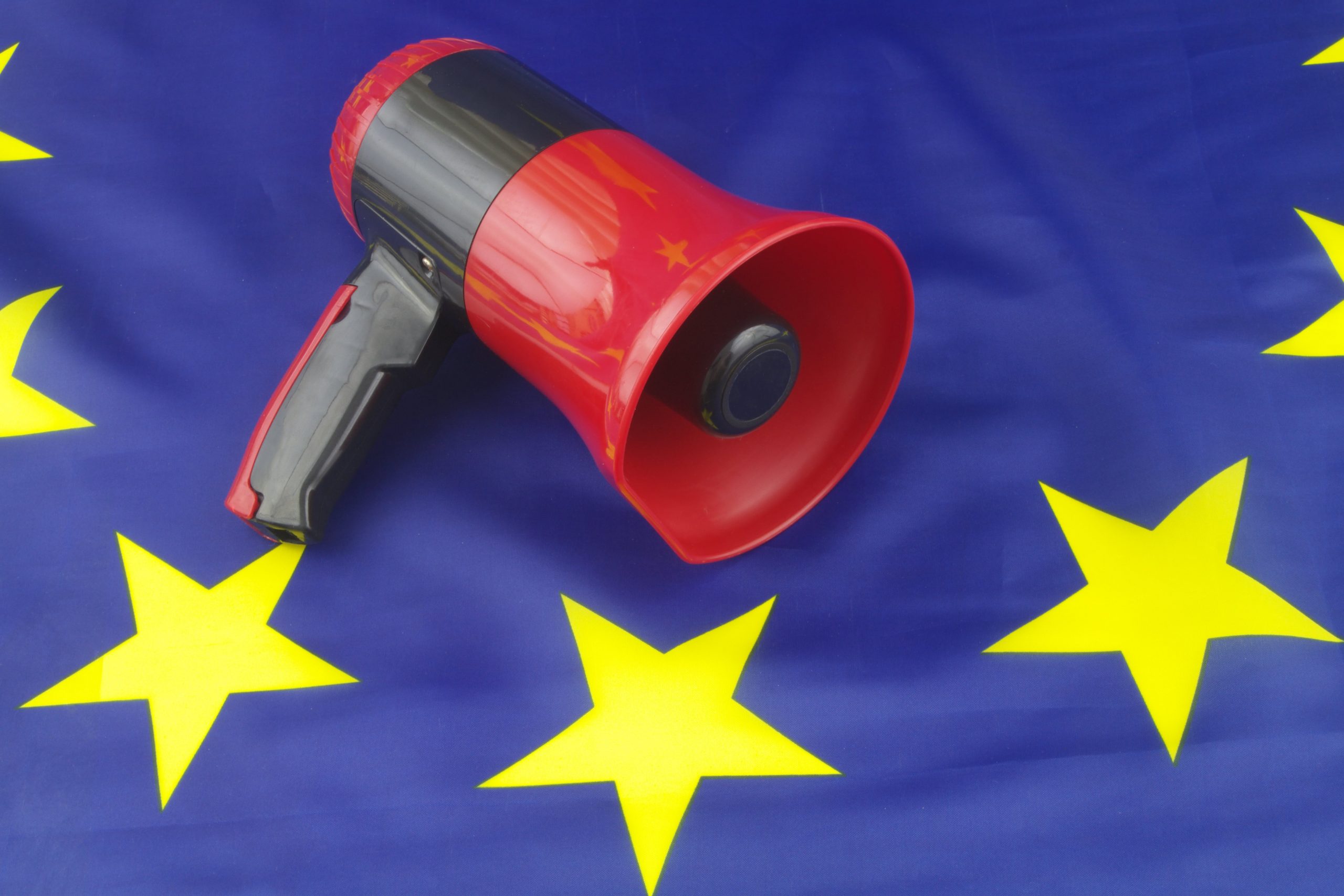 Russia’s war against Ukraine has accelerated the process of states ‘weaponising information’ and disinformation and the EU needs to refocus its efforts on tackling attempts at disinformation and manipulation around elections, said an EU official at a recent event hosted by EURACTIV.