Quo vadis Europa? EU Enlargement – When and how? 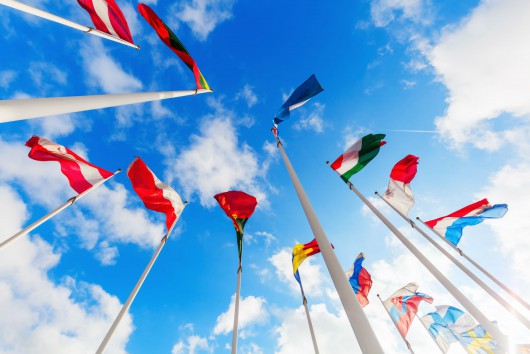 “There will be no new enlargement in the next five years.” This statement made by Jean-Claude Juncker laid the foundations of the 2014-2019 EU enlargement strategy even before he was officially appointed as Commission President back in 2014.
On Europe Day this year, EU leaders pledged in Sibiu to “defend one Europe – from East to West, from North to South, where there is no place for divisions that work against our collective interest.” Does this hint at renewed accession talks?
The word enlargement has seemingly been archived somewhere in the myriad of policy dossiers of the European Commission. But recent developments may require a re-think: the United Kingdom is preparing to leave the bloc, the Western Balkans are steadily increasing their efforts to join the EU and NATO and there are continuous efforts for closer ties with Moldova, Ukraine and Georgia.
Make no mistake – enlargement is and has always been a difficult process. Concerns over illegal migration routes, corruption, human and drug trafficking as well as security and defence have dominated Council meetings and national political agendas. Will political leaders have the courage to overcome these hurdles and bring enlargement back on the agenda?

- How will this affect the Common Security and Defence Policy?
- The example of Croatia
- Gaining perpetual momentum: how North Macedonia is closer than ever to achieving its goal of joining the Union

EURACTIV will present an exclusive roadmap and infographic with possible accession dates for future Member States, with insights provided directly by our experts following enlargement. 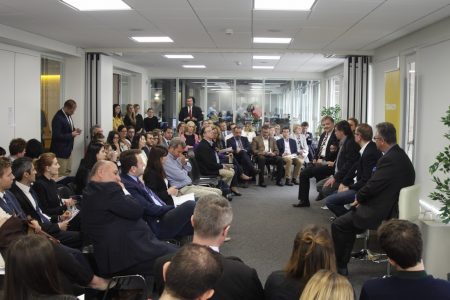 With enlargement being a “hot potato” for EU institutions, EURACTIV addressed the issue in a debate on Tuesday (5 June). Diplomats and journalists talked freely about the perceived reluctance of some member states, but also about existing real internal obstacles.