Refueling aviation: The role and types of sustainable aviation fuels 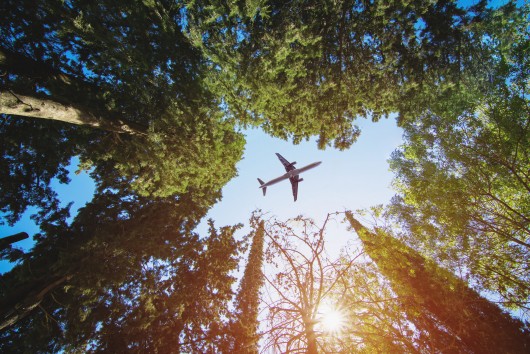 In its effort to become climate-neutral by 2050, the EU has highlighted the need to reduce transport emissions by 90% by 2050 and ramp up the production and large-scale deployment of sustainable alternative transport fuels.

In this context, the Commission is putting forward the ReFuelEU Aviation initiative, with the aim of reducing the aviation sector’s current reliance on fossil jet fuel and rely increasingly on the use of sustainable aviation fuels (SAF) in the years to come.

According to the European Waste-based & Advanced Biofuels Association (EWABA), an undifferentiated SAF blending mandate as currently envisaged by the EU Commission will, for the period 2025-2030, heavily rely on waste lipid feedstocks listed in Annex IX of the Renewable Energy Directive (REDII) and lead to unintended negative consequences on attaining EU targets in the REDII, FQD and EU Hydrogen Strategy.

If SAF from waste lipids gets a protected market through a blending mandate as soon as 2025, EWABA claims the waste biodiesel industry will be deprived of feedstock to process pretty rapidly, forcing EU production plants to close down in the coming years. They suggest this possible diversion from the ongoing efforts to decarbonise the road and maritime transport sectors for use in aviation would result in at least 1 million tons of additional GHG emissions released into the atmosphere by 2025.

Does such a policy go against the Commission’s own technology neutrality principle? Could it harm climate mitigation efforts and also hamper the development of more scalable technologies that could ensure the long term decarbonisation of the aviation industry?

Join this EURACTIV Virtual Conference to discuss the ReFuelEU proposal, the significance of using scarce feedstocks as efficiently as possible, and the role that novel technologies should play. 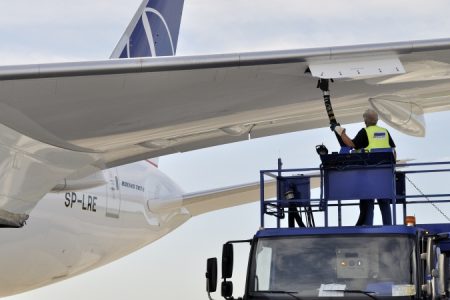 The European Commission has strongly denied accusations that its proposed mandate to support sustainable aviation fuel (SAF) will lead to higher greenhouse gas emissions by diverting waste-based biofuels from the road sector.

17 events On the same topic