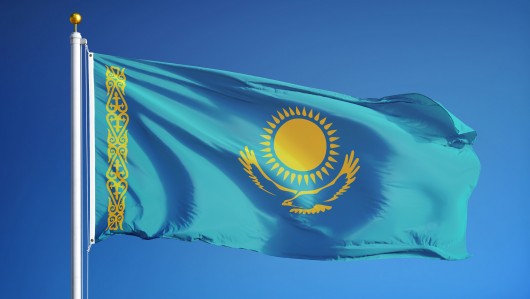 2022 is arguably the most eventful year in the history of Kazakhstan since it gained its independence.

The tragic turmoil of early January 2022 led to extensive changes in the Kazakh government and society. President Tokayev proposed a series of reforms aimed at building what he has termed as ‘New Kazakhstan’ or ‘Just and Fair Kazakhstan’. This included amendments to the country’s laws, including the Constitution, as approved by the nationwide referendum of June 5th.

Additionally, in his address at the opening of the Parliament session on September 1st, Tokayev proposed limiting the presidential mandate to a single term of seven years without the right of re-election, a practice in use for popularly elected heads of state in a handful of states in Asia and Latin America, but so far unknown in Central Asia. The relevant amendment to the Constitution was later approved by the parliament.

To finalise the re-boot of the country’s political system under an updated constitution and political realities on the ground, Tokayev announced early presidential elections scheduled for November 20th and parliamentary elections to be held in the first half of 2023.

The country’s economy has largely withstood the effects of the January turmoil and the regional geopolitical tensions. The government has kept its adherence to a free market and a favourable investment climate.

Internationally, Kazakhstan’s neighbourhood has been rocked by Russia's war on Ukraine and the exchange of sanctions between Russia and other G20 nations.

Join this EURACTIV Hybrid Conference to discuss the preliminary outcomes of the country’s presidential elections following a turbulent year, and how the elections will shape Astana’s relations with the EU and the international community. 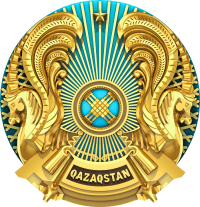