An international connectivity summit named "Central and South Asia: Regional Connectivity. Challenges and Opportunities" will take place in Tashkent from July 15-16 as an initiative of the President of Uzbekistan, a double land-locked country.

The summit will see a gathering of leaders from South and Central Asia and aims to increase connectivity between the two regions. The summit will have three common themes of discussion - Economy, Security, Culture. It aims to refresh historical ties between Central and South Asia. Uzbek President Shavkat Mirziyoyev has invited the leaders of four Central Asian states, together with the Prime Ministers of India and Pakistan. Leading representatives of Russia, Iran, China, the US, and the EU will also be invited to the summit.

Expanding links between South and Central Asian markets is a decades-old conversation. Tashkent, who ever keener to be seen as a regional player, wants to use the conference as a launchpad for Central Asia’s deeper engagement with South Asia. A major objective of the summit is the development of solid foundations for closer interaction between Central and South Asian regions, identifying specific projects of a strategic nature.

With several big transport infrastructure projects in the region being discussed, it is more important than ever that all states agree on their mutually beneficial nature, and that no one country will be left behind. There are geo-political difficulties to be discussed and overcome.

Join this EURACTIV Virtual Conference one week before the Tashkent summit to discuss how the meeting can lead to greater co-operation, security and economic benefits in both regions. How does the EU view the summit and what are the implications for Europe? 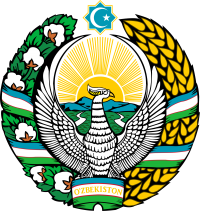 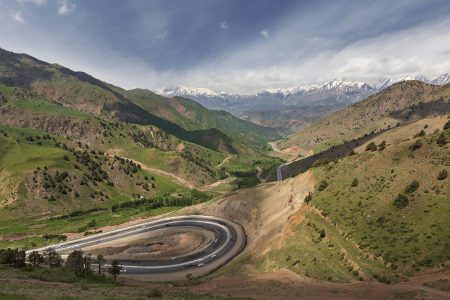 The high-level meeting next week in Uzbekistan’s capital Tashkent to discuss connectivity is a stability dividend and a timely opportunity to convince countries that the international community is not abandoning the region following US withdrawal from Afghanistan, stakeholders told a...