Georgia’s road to the EU: What’s next? 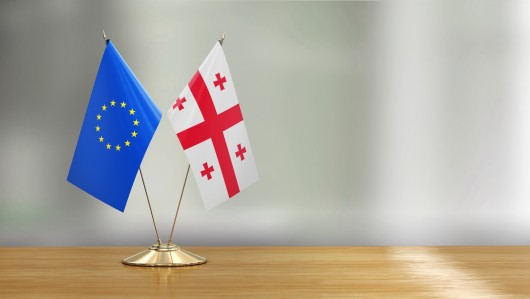 2019 marked the 10th anniversary of the launch of the Eastern Partnership (EaP), when the EU strengthened its relationship with 6 Eastern partners. The identified goals committed the EU, its Member States and the six partners to achieve concrete improvement in four key areas: economy, governance, connectivity, and society.

Georgia, as one of the most ambitious of the six partners, has seen its ties with the EU grow stronger since 2009. Several measures have contributed to this improvement, such as the ongoing opening of the EU market to Georgian products, the entry into force of visa liberalisation, agriculture modernisation, and infrastructure investment, amongst others.

The EU has a strategy called “more for more”, meaning that the most ambitious of its partners should receive tangible recognition for their efforts to get closer to the EU. However, EU member states oppose any accession soon. This is why Georgia’s government has been pushing for the country to join as many EU programmes as possible. In an effort to “set a new course”, as mentioned by Georgian President Salome Zurabishvili in July, Georgia wishes to be an ad-hoc case, a ‘testing ground’ for a new path towards EU membership. Additionally, as tensions with Russia rise over the occupation of the regions of Abkhazia and South Ossetia, Georgia is also seeking more political support from the EU.

EURACTIV invites you to this high-level event to discuss the next steps of the ongoing relationship between the EU and Georgia. Questions will include:
-What does “more for more” mean? Where is the beef, if any?
-Can Georgia realistically join most EU policy areas, while some member states stay away from them?
-What are the possibilities of Georgia having access to the EU Single Market as a next step?
-What is Russia’s leverage over Georgia and why is the EU shy in addressing the issue of occupied Abkhazia and South Ossetia? 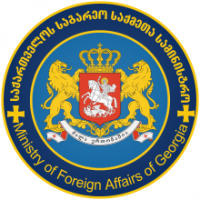 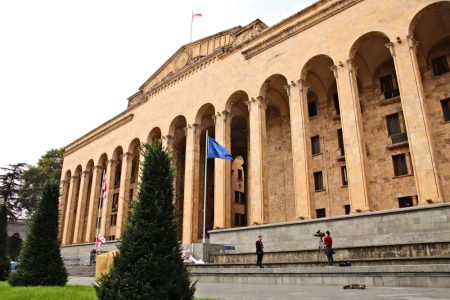 The Georgian parliament approved amendments to the electoral code late on Monday (28 June), a key provision in an EU-brokered political deal meant to resolve the institutional crisis in the South Caucasian country with strong European aspirations.

25 events On the same topic