EU-Africa relations: Time for a reset? 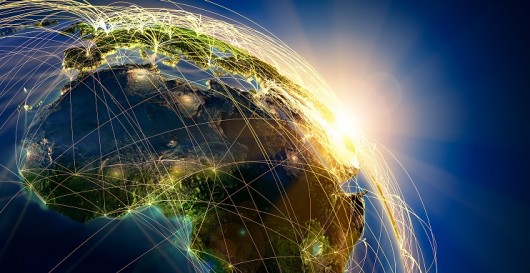 Africa and Europe are interconnected by close geographical, business and historical ties. After years during which it received less attention, Africa now tops the European Union political agenda.

The upcoming EU-ACP talks, starting in September 2018 on a successor to the 2000 Cotonou Agreement, are the opportunity to reset the EU-Africa relationship and tackle a series of issues relevant to all partners.

The EU is expected to put migration control at the centre of the talks. The European Commission also hopes to broker a separate continental pact with African countries alongside an umbrella agreement with the ACP countries. On the other hand, the African Union is aiming to be the representative of the African continent at the talks.

A range of development-related and investment policies will also be discussed.

EURACTIV invites you to this workshop to discuss the future of EU-Africa relations, looking ahead to post-Cotonou cooperation. Questions will include:
- What can be expected from the new EU-ACP talks? What will the post-Cotonou relations between the EU and African countries look like?
- What role can the EU and its institutions play in fostering economical development in Africa? What balance is needed between public and private investment?
- Should a new trade partnership be established, with new rules for both European and African partners?
- Should EU and African countries revise their cooperation on migration? How should future migratory fluxes be managed?
- What role can African civil society play in the future of its continent? How can the EU support civil society actors?