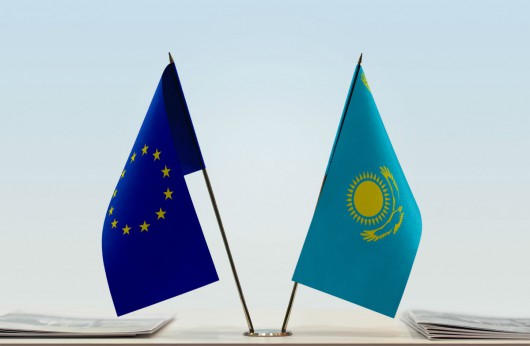 Following the presidential elections on June 9th, Kazakhstan has a new leader, Kassym-Jomart Tokayev. He is the second president to be elected after almost thirty years of uninterrupted rule by Nursultan Nazarbayev, who occupied the position since the fall of the Soviet Union. Nazarbayev stood down in March.

In September, in his first major speech since the elections, Tokayev underlined his political priorities: democratisation, improvement in living standards, cuts in taxes for small businesses, amongst others. Currently, the EU as a whole is the number one investor in Kazakhstan, but the country is also a key partner of China, strategically important for their Belt and Road Initiative. And Kazakhstan continues to maintain strong economic and political ties with Russia.

This new chapter in the Kazakh republic’s history happens in the year of the expected full entry into force of the Enhanced Partnership and Cooperation Agreement (EPCA) between Kazakhstan and the EU, which oversees trade and economic relations. The EU continues to look at Kazakhstan as a key contributor to make relations with Central Asia stronger and deeper. In addition to strengthening the foundations for economic success, regional and security issues are also on Kazakhstan’s agenda in the near future.

EURACTIV invites you to this high-level Stakeholder Workshop to discuss the future of EU-Kazakhstan relations and how deeper co-operation can lead to better security, increased economic prosperity and social improvements in the region. 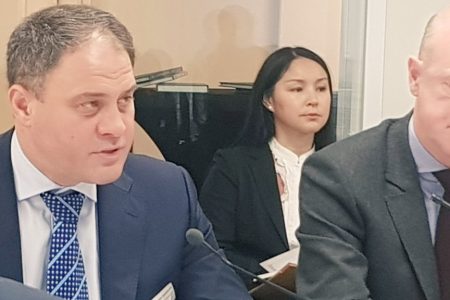 Clear path for EU-Kazakhstan agreement to enter into full force

Italy was the last EU country to ratify the Enhanced Partnership and Cooperation Agreement (EPCA) with Kazakhstan, signed in 2015, paving the way for the trade deal to enter into full force.