Human Rights in Kazakhstan – The road ahead 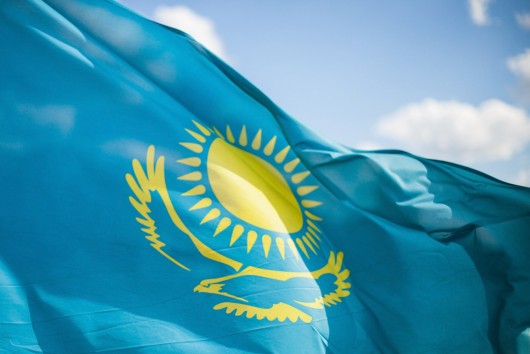 In June 2021, Kazakh President Kassym-Jomart Tokayev signed a decree “On further measures of the Republic of Kazakhstan in the field of human rights”, which he said represents an important step in the political modernisation of the Central Asian country.

“An important stage of political modernisation is a further implementation of concrete measures in the field of human rights. A corresponding decree was signed today. The government has been instructed to adopt an Urgent Action Plan for its implementation,” Tokayev said on Twitter on June 10th. The results of the plan are expected to be discussed annually, with the first assessment due in January, 2022.

The European Parliament in February passed a resolution criticising Kazakhstan for its human rights record, highlighting gender issues, the situation of civil society groups and activists, and demanding the release of detained activists. Kazakh officials responded that the criticism was unfair and that the EU should not ignore or discourage efforts to improve the country’s record on human rights.

The plan's priority areas include attempts to eliminate discrimination against women, boost freedoms of association, expression and freedom to life and public order. The plan also aims to increase in the efficiency of interaction with non-governmental organisations and to improve human rights in the criminal justice system to stamp out torture and ill-treatment of prisoners.

Join this EURACTIV Virtual Conference to discuss how the action plan will be implemented and monitored, and how the dialogue with civil society actors will evolve. 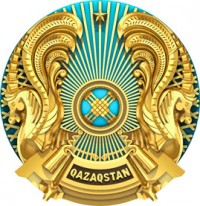 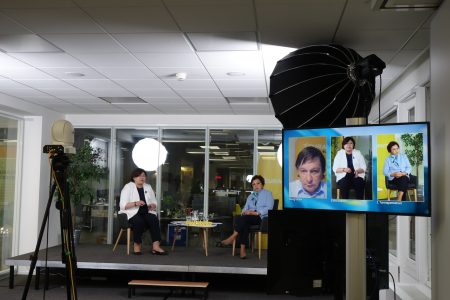 Current human rights-related reforms in Kazakhstan are a step in the right direction, stakeholders from the country told a recent EURACTIV event but European Parliament lawmakers across the political spectrum were not entirely convinced.