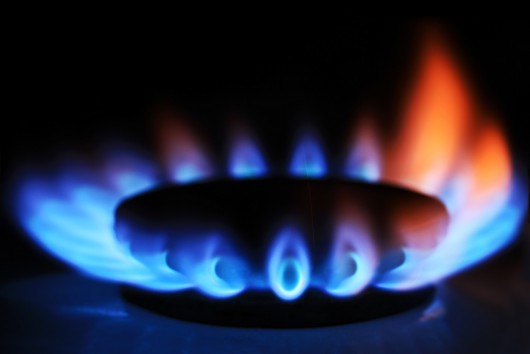 At the turn of the century, the European Union launched a vigorous liberalisation agenda in a bid to open up its national gas markets – aiming for lower prices, a greater range of suppliers and energy security.

The liberalisation of European gas markets is widely recognised as a success by industry analysts. But EU politicians are sometimes reluctant to celebrate it because liberalisation on its own has failed to deliver on another key objective – supply diversification. Ironically, Europe is now importing more Russian gas than ever.

As Europe’s domestic production of natural gas is steadily declining and demand is projected to remain stable, import requirements will rise in the coming decades. There are only two options to meet the increasing demand for gas imports – Russian pipeline gas and liquefied natural gas (LNG).

Almost ten years after the implementation of the Third Energy Package, the risk of backtracking on liberalisation is a possibility as policymakers question whether they may have “given away” power to the market.

We are pleased to invite you to this EURACTIV Forum to take stock of progress made and the challenges lying ahead. Questions will include:
- How can Europe’s growing gas import demand be met?
- Does Europe really want market liberalisation?
- What defines success in gas market liberalisation?
- How much transformation is required in the gas sector to meet the EU’s 2050 climate goals, amid growing competition from solar and wind power? 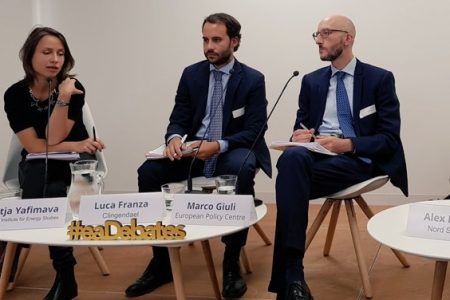 A ‘grand gas bargain’ with Russia is in the pipeline, experts believe

The European Commission's push to rewrite the EU's Third Gas Directive is doomed, but Brussels has not withdrawn its proposal because it is preparing a "grand bargain” with Russia, experts told a EURACTIV event on Wednesday (5 September).