Energy poverty: How to reduce inequalities? 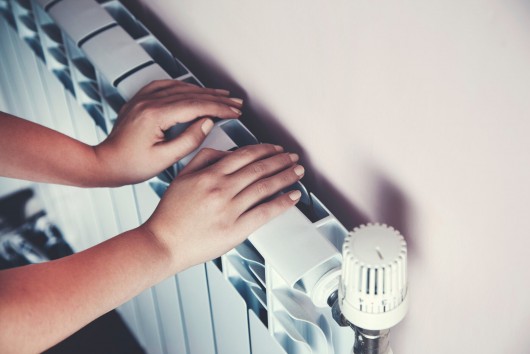 Energy poverty is a situation in which households are unable to access essential energy services, due to a combination of low income, high expenditure of disposable income on energy, and poor energy efficiency. With nearly 34 million Europeans unable to afford to keep their homes adequately warm in 2018, energy poverty is a major challenge for the EU.

The Covid-19 pandemic is likely to have exacerbated the two root causes of energy poverty: living in buildings with low energy performance and being financially unable to heat the household.

According to a recent report by the Jacques Delors Institute, the problem is worse in Southern Europe, where buildings are less insulated against colder weather. This has led some researchers to speak of a geographical and social “energy fracture” running through the EU, which results in a higher proportion of households in the least developed Member States being unable to meet their basic energy needs.

Together with Southern European countries, the Central and Eastern European (CEE) block is also affected by energy poverty. In the region, energy poverty is often the result of lower quality homes, tenure status, infrastructure access and the privatisation of energy markets. According to Eurostat, in the EU overall 6.6% of households have arrears on utility bills, whereas in CEE countries the proportion of households who cannot afford to pay bills on time is much higher.

High energy prices for the final consumer play a big role when it comes to energy poverty. Eurostat data shows that inflation-adjusted electricity prices for EU households increased by 17% between 2008 and 2020. Additionally, in the last year, European electricity and gas prices have rocketed, mainly due to tight gas supplies co-inciding with stronger demand following the COVID-19 pandemic.

The European Commission has identified energy poverty as a multi-dimensional phenomenon that, if properly addressed, has the potential to bring multiple benefits, including lower spending on health, reduced air pollution, improved comfort and wellbeing, and improved household budgets.

Join this EURACTIV Virtual Conference to discuss how addressing energy poverty can help reduce inequalities in the European Union and the role that Member States should play in protecting vulnerable citizens. 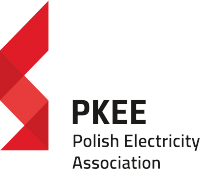 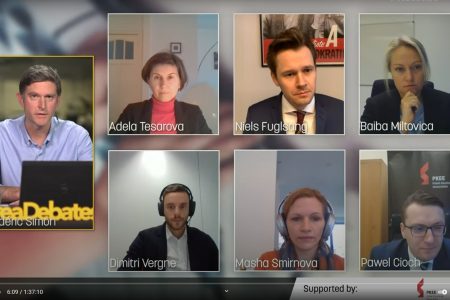 While EU member states provide financial support to poor households affected by rising energy bills, the European Commission is focusing on long term solutions like energy efficiency and renewables, which have the potential to “eradicate energy poverty” once and for all, an EU official dealing with the issue has said.