Gender equality in the workplace: How to build on recent progress to reach true parity 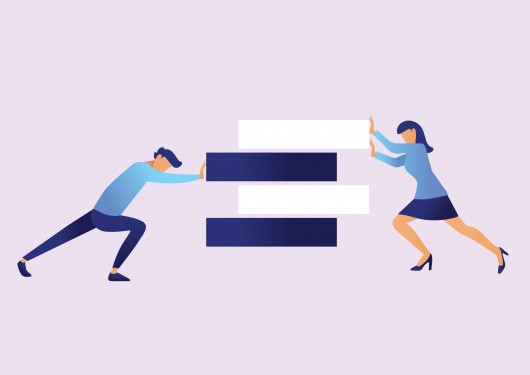 Gender equality is a core value of the EU, a fundamental right and key principle of the European Pillar of Social Rights. According to the 2019 SDG Gender Index, the EU is a global leader in gender equality: 14 of the top 20 countries for gender equality worldwide are EU member states. But, overall, the index finds that no country has achieved full gender equality.

Women still remain underrepresented in the labour market. 67% of women are currently in employment, whereas men’s employment stands at 79%. In other words, there is a gender employment gap of 12%. OECD reports that, while there are more women university graduates in Europe than men graduates, women remain underrepresented in higher-paid professions. Women are also underrepresented in political and economic decision-making positions. For instance, women accounted for 6.7% of board chairs and 6.5% of CEOs in October 2018. Women also earn less than men per hour. The gender pay gap in the EU stands at 16% and has barely changed in the last decade. The gender pension gap is even higher at 30% as women not only work in lower-paid jobs but are also more likely to work part-time and have long career breaks. Gender-based violence also remains one of our societies’ biggest challenges and is deeply rooted in gender inequality.

The Gender Equality Strategy, that includes legislative proposals for achieving pay transparency, frames the European Commission’s work on gender equality. It aims at achieving a gender-equal Europe where gender-based violence, sex discrimination and structural inequality between women and men are a thing of the past. In order for both men and women to engage equally in the labour market, caring responsibilities have to be shared equally. This is at the core of the EU’s Directive on work-life balance for working parents and carers.

In today’s environment, it has never been more critical for companies to demonstrate their commitment to addressing gender inequality. The COVID-19 pandemic has made things worse for gender equality in the workplace. Professions and employment forms where women are most represented are harder hit by the economic downturn, and women are taking the load of extra care and home schooling duties during lockdown. But the crisis also represents an opportunity. If companies create more flexible and empathetic workplaces, they can nurture a culture in which women have an equal opportunity to achieve their potential.

Join this EURACTIV Virtual Conference to discuss how EU Member States can achieve full gender equality in the workplace and support this beyond the EU. 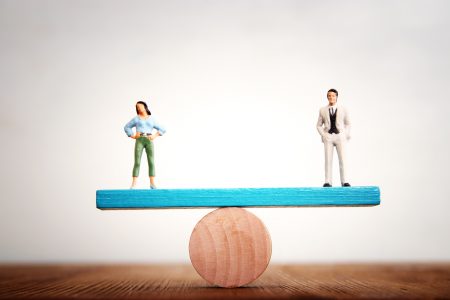 Women at a breaking point: gender equality in the workplace

Stakeholders have urged the EU to continue with efforts on achieving gender equality in the workplace and pay special attention to women, who have been hit particularly hard by the pandemic and have seen the existing gender inequalities exacerbated by the ongoing crisis.

13 events On the same topic