I love/hate EU integration: What future for Europe, the United Kingdom and the EEA? 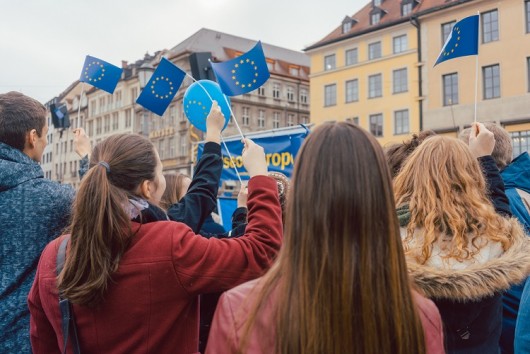 Brexit is just one chapter in the ongoing debate about further EU integration. Politicians and citizens have a wide range of views on the subject - more or less integration; the speed of integration; whether it should apply to all member-states or just a few. Brexit serves as a defining moment in the debate on what direction Europe may ultimately take. The stakes are high... politically, economically and socially.

Simon Hix is the Harold Laski Professor of Political Science at the LSE and the Academic Director of the LSE Institute of Public Affairs. He published numerous articles and books on the EU, including the visionary What's Wrong With the European Union and How to Fix It, in 2008.

Paal Frisvold is the author of “Towards Europe - the story of a reluctant Norway,” due early 2018 (French version: À la rencontre de l’Europe) and a leading expert on Norway’s relationship with Europe. Frisvold was elected President of the European Movement in Norway in 2009 and 2011. He currently runs his own consultancy in Brussels, EU Norway Matters.