Discrimination in Europe in times of COVID - How to combat it? 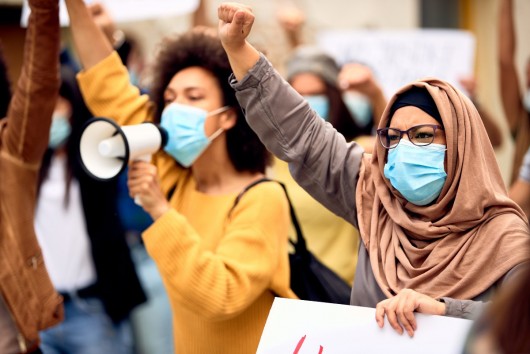 Discrimination in Europe is a topic high on the agenda of European leaders and policymakers. But despite all the legislation and policy aimed at its prevention, questions remain as to whether these laws and rules are being applied effectively. According to the Fundamental Rights Agency, the proportion of those who think discrimination in the EU is widespread has increased drastically since 2012, but is the public aware of the tools at their disposal?

European countries “have a duty to ensure access to justice for all” according to the FRA Director Michael O’Flaherty, not just through legislation but by making sure information is easily accessible. This is now more true than ever, with recent developments in Europe such as the “LGBT-free zones” in Poland and the racist behaviour of some in the United Kingdom after EURO2020. It is claimed that the COVID-19 pandemic has also exacerbated racism and related intolerance, with an upsurge in “othering” and racist incidents against people of (perceived) Asian origin, Roma and migrants.

MINDSET, a collaborative project between EURACTIV in Brussels and Romania and JEF Europe funded by the REC Programme, has attempted to raise these concerns by focusing on the media and youth in Northern, Eastern and Southern Europe. MINDSET discusses how these areas differ and what needs to be done on both a national and European scale to support both victims and entities supporting victims of discrimination.

Join us on 17 November to discuss this important topic. Questions to be addressed include:
- What are the gaps in non-discrimination law and practices in Europe?
- Do European and national institutions have sufficient support to help victims of discrimination?
- Has COVID affected marginalised groups? How can this be remedied?
- What role can media and youth play to achieve progress and help change the way people think and behave?

You can find out more on the topic before the event by checking out MINDSET’s Handbook on the Racial Equality Directive.
You can also check out a Needs Analysis on Equality Bodies. 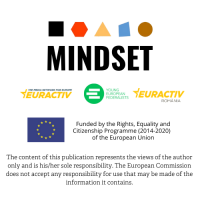 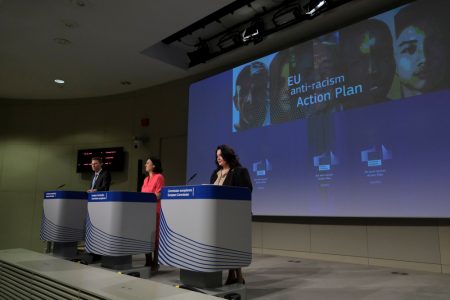 3 events On the same topic